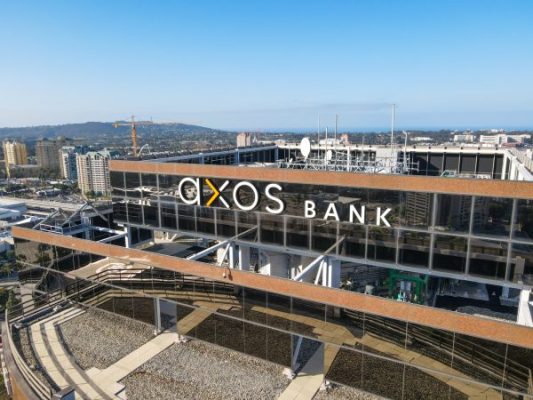 A whistleblower won a lawsuit against Axos Financial (NYSE:AX), formerly, known as Bank of Internet or BOFI, over allegations he made in 2015 lawsuit.

Charles Matthew Erhart was awarded $1 million in damages plus an additional $500,000 for defamation, according to a copy of the jury verdict from Wednesday.

Erhart alleged in the lawsuit that Bank of Internet failed to notify regulators of risky loans to dubious borrowers and didn’t disclose to regulators that it had received grand jury and other subpoenas, among other allegations.

The verdict comes after Axos was was sued by another former employee in March, who alleged that the company intentionally understaffed its compliance department.

According to an NBC report about the newest lawsuit, the bank has specialized in loans to foreign nationals and has offered cash-recapture loans, which allow borrowers who paid cash for a property to immediately get money out of the investment.

One of the company’s recent loans, made in mid-February, refinanced a $100M Trump Tower mortgage due in September, NBC said, citing a New York City Finance Department document. The loan was made days after The Trump Organization’s auditor resigned, the article said.

Instacart Is Said to File Confidentially for U.S. IPO That May Happen This Year 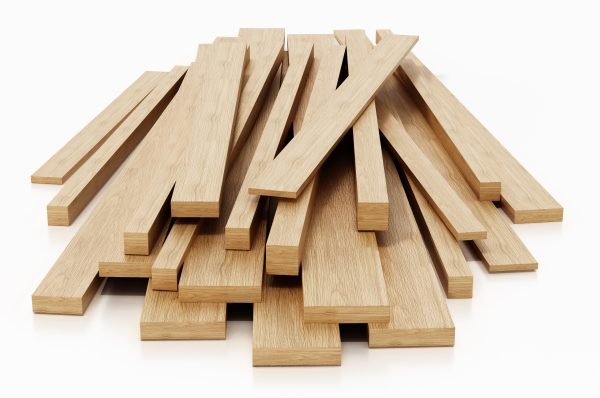 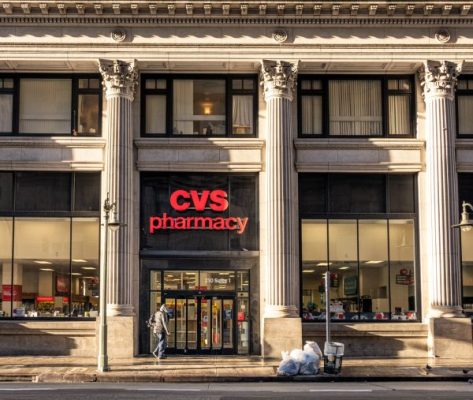 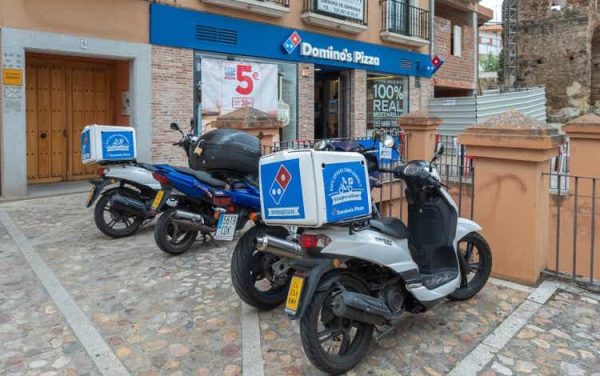