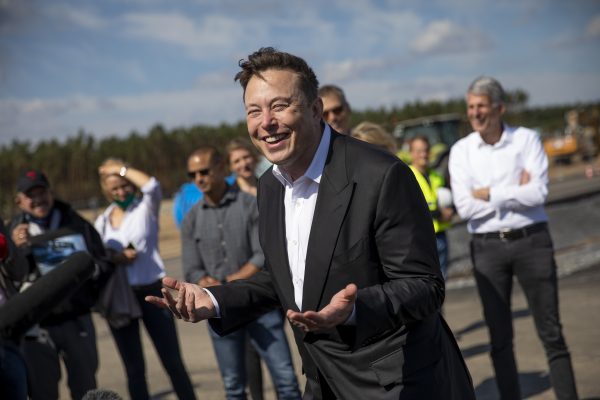 Elon Musk on Thursday is headed for his first encounter with employees of Twitter (NYSE:TWTR) – the social-media platform he’s committed to buy for $44 billion – and there he’ll confirm his desire to go forward with buying the company, The Wall Street Journal reports.

Twitter Chief Executive Parag Agrawal called an all-employees meeting, and Musk is set to answer (previously submitted) employee questions for about an hour, according to the report.

Other issues likely to come up – depending on which employee questions get answered – will be Musk’s feelings about remote work (he’s recently told Tesla and SpaceX employees to spend 40 hours a week in the office) and whether his plans for change include layoffs; whether the company can expect big changes to moderation policies; what the revenue mix should look like; and even whether former President Donald Trump will be allowed back on the platform after his 2021 ban.

Musk has been critical of Twitter for relying too much on advertising, but he will likely stress that ads and subscriptions should make up revenue streams for the company, the WSJ said.

Meanwhile, Musk’s favorite subject of late – the presence and amount of automated/bot accounts on the platform – may not get much time (but seems sure to be a topic of conversation given Musk’s focus on the issue in recent weeks).

Skepticism about the deal being completed has led to a hefty spread between Twitter’s stock price and the deal price. Twitter closed Wednesday at $37.99; Musk is committed to buy for $54.20 per share, or a 43% premium.

Great Panther Mining (NYSE:GPL) +12.2% post-market after saying Wednesday it agreed to sell the Guanajuato mine complex, the Topia mine, and the El Horc?n and Santa Rosa projects, all located in Mexico, to Guanajuato Silver Company for $14.7M plus up to $2M in potential additional payments.

Great Panther (GPL) said the sale of the Mexican mines will allow it to focus on maximizing the full potential of the Tucano gold mine in Brazil and complete the pivot to gold started in 2019.

The company said it expects Tucano will return to steady-state production in this year’s H2 and plans to continue investing to unlock value both from the underground as well as the regional potential of the district.

While production is expected to rise sharply in H2, Great Panther (GPL) “will still have some of the weakest margins sector-wide, making it much higher risk than its junior producer peers,” Taylor Dart writes in an analysis published recently on Seeking Alpha. 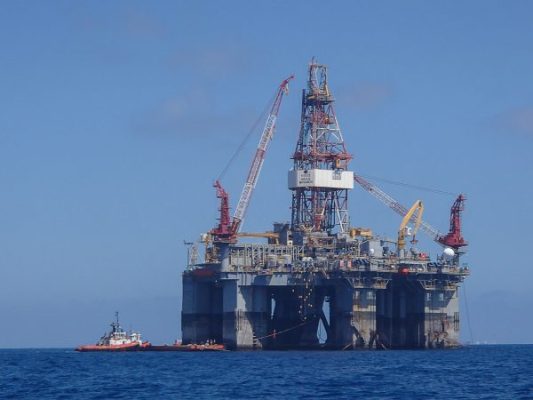 The world is headed for a “turbulent period” in oil and gas markets “for some time to come,” as “spare capacity is running very, very low,” Shell (NYSE:SHEL) CEO Ben van Beurden said Wednesday.

Global demand for oil and gas is still recovering despite economic and COVID-19 challenges, but the world’s oil refining system is running flat out, van Beurden said, driving up refining margins and prices of gasoline and diesel.

Russia has curbed gas supplies to Europe, forcing buyers to turn to liquefied natural gas imports and causing concerns about supplies ahead of peak demand this winter, but van Beurden believes “it will be impossible to cover the entire pipeline gas capacity out of Russia with LNG.”

LNG export capacity amounting to 32M tons are set to come onstream this year, with possibly another 30M in the next few years, resulting in a “very significant shortfall.”

Europe could extract as much as 50B cm/year of additional gas from the controversial Groningen gas field in The Netherlands, but that would be a last resort for the Dutch government, the Shell (SHEL) CEO said.

Van Beurden’s outlook for oil is not much better, saying spare capacity from OPEC “isn’t as much as the market thinks or hopes,” while demand has reached pre-pandemic levels and will continue to increase for years.

The CEO also pointed to a $1T decline in investment in the oil and gas industry during the past three years that would have happened in “normal circumstances.” 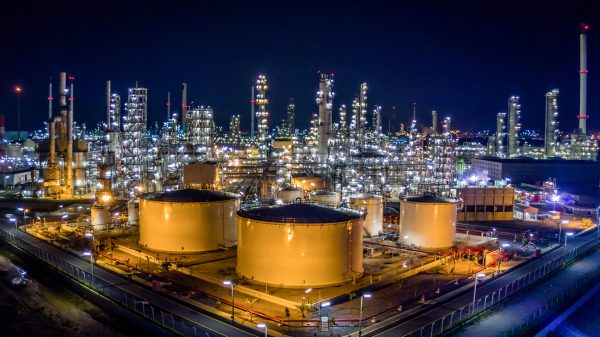 U.S. oil refiners will try to convince the Biden administration not to ban exports of domestic fuel to combat record-high gasoline prices during tomorrow’s scheduled meeting with Secretary of Energy Jennifer Grandholm, Reuters reported on Wednesday.

Refining executives reportedly will seek to make the case that an export ban would anger allies and lead to refining production cuts as companies lose access to global markets that have become crucial to revenues, ultimately raising prices.

The U.S. is the world’s biggest exporter of refined products, and Mexico, Canada and Japan are among the top buyers of those partners, while Europe has increased purchases in recent weeks to make up for lost Russian supply.

“If refiners aren’t allowed to export, they’re just going to slow down production and cut the refinery utilization rate,” Mizuho’s director of energy futures Bob Yawger told Reuters, adding that excess products likely would be sent into inventories, which are at multi-year lows.

U.S. capacity to refine crude oil into fuel and other products has dropped below 18M bbl/day to hit its lowest level since 2014, according to the Department of Energy’s latest annual refinery capacity report.